In the United States, divorce laws are part of each state’s civil court codes, which can differ widely from state to state. Over time, a handful of states with more liberal divorce laws emerged as migratory divorce colonies, where motivated divorce-seekers would travel, sometimes thousands of miles, to end their marriages.

Divorce laws could be liberal in three respects: the allowable grounds for divorce; the length of time required to become a resident in order to file for divorce; and policies involving remarriage.

The states that served as divorce colonies were generally located west of the country’s population centers. By 1909, Reno had earned the title of “the nation’s new divorce headquarters.” The generous number of grounds available to divorce-seekers in Nevada in addition to its relatively short residency period—six months, at the time—set it apart. In the decades to follow, an increase in the number of legal grounds and the reduction of the residency period further increased the colony’s appeal.

Nevada’s legal environment allowed its lucrative divorce trade to operate until about 1970, when other states began to embrace the concept of the “no-fault” divorce. Between 1900 and 1970, however, Nevada’s divorce laws were famously revised, embraced, reviled, and challenged by courts throughout America and the world. 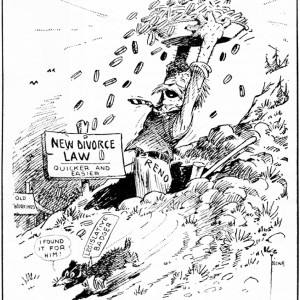 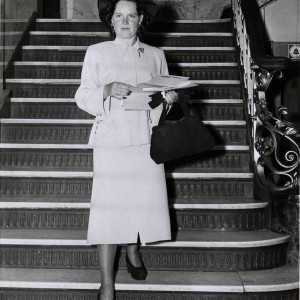 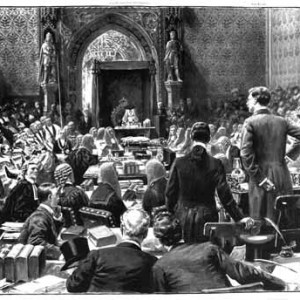 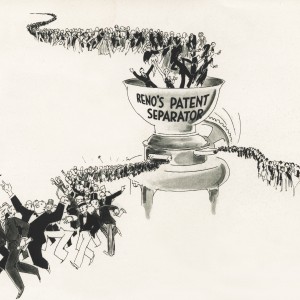 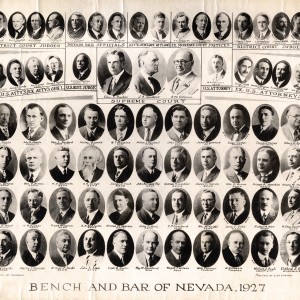