The majority of Reno’s divorce-seekers were average, everyday people, but the city hosted its share of celebrities, including writers, athletes, politicians, royalty, and other headliners of the day.

Politicians and their wives captured a great deal of attention. Three of the children of President Franklin D. Roosevelt and Eleanor Roosevelt (Elliot, Anna, and Franklin, Jr.) obtained Nevada divorces, although none in Reno. Mary Rockefeller, wife of New York governor and businessman Nelson Rockefeller, came to Reno for a divorce in 1962. Her presence in town was intended to be kept private, but the local press tracked her down to the Donner Trail Ranch.

Other members of the colony included the wives of political and military leaders, including those of American five-star general General Douglas MacArthur and Adlai E. Stevenson II, governor of Illinois and later presidential candidate.

Boxer Jack Dempsey made the trek to Reno in 1931 at the request of his wife, Estelle Taylor. His residence of choice was the Steinmiller house on posh California Avenue, which he rented for a steep $1,000 per month. The wife of boxer Max Baer followed suit in 1933. Johnny Weismuller, the Olympic swimmer and actor best known for playing Tarzan, arrived in Reno in 1948 to divorce his third wife, Beryl Scott, in order to marry the golf star Allene Gates.

Some divorce-seekers made headlines on the basis of pure sensationalism, such as a blind woman seeking a divorce, or an Irish war bride who shot her divorce-seeking husband to death. In all cases, their presence in Reno confirmed the hunger of the American public for the inside scoop on the lives of the rich and famous.

Christian Arthur Wellesley, also known as Fourth Earl of Cowley, traveled to Reno in February of 1933 to begin the process of divorcing his wife, Mae Josephine Callicott Wellesley, a London actress with the stage name of Mae Picard. The couple had been embroiled in tempestuous divorce proceedings in London since 1926.

A descendant of the original Duke of Wellington and member of the House of Lords, Wellesley made international headlines upon his arrival in Reno. While serving out his six weeks, he struck up a relationship with Mary Elsie Himes, who was then working as a hat-check girl at the Cedars resort and had recently secured her own Reno divorce. The day after his default divorce was granted, Wellesley and Himes were married at the home of his attorney, H.H. Atkinson.

Wellesley continued to stay in the papers, as he applied for American citizenship and bought a ranch at the south end of Washoe Valley that was later owned by the father of Nevada governor Robert List. By all accounts, the couple happily lived out the rest of their lives on the ranch in Washoe Valley, raising two sons—the Hon. Brian Tim Wellesley, and Garret Graham Wellesley, 7th Earl Cowley. Christian Arthur Wellesley passed away in 1962. 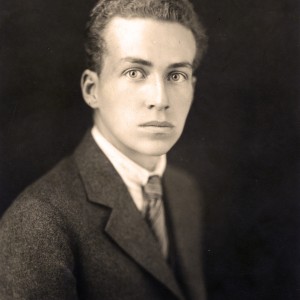 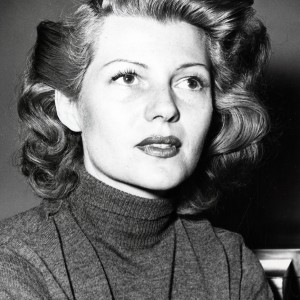 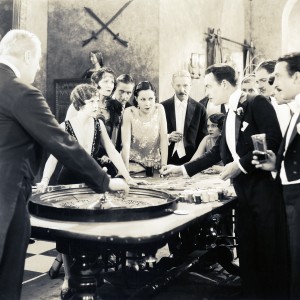